Is CBD A Good Treatment For Depression? 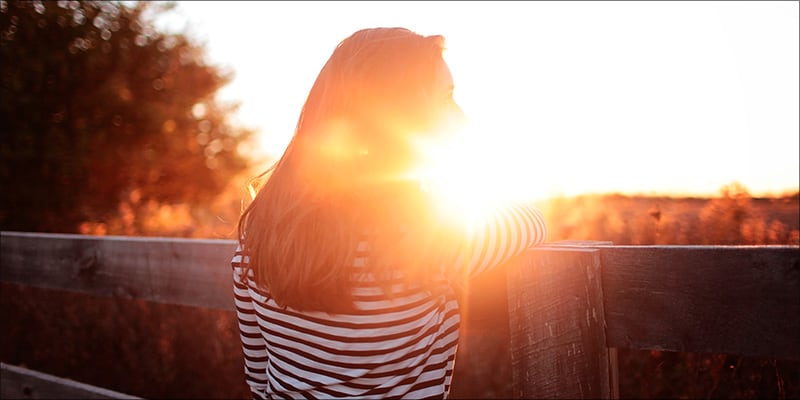 14 Aug Is CBD A Good Treatment For Depression?

Posted at 20:22h in Health and Wellness by Mike Wong 0 Comments
0 Likes
Share

CBD, or Cannabidiol, is a cannabinoid that has taken the cannabis community by storm. As CBD gets into the hands of more and more people, the reported benefits are blowing the minds of medical professionals and cannabis users alike. According to users, and a number of studies, CBD seems to have an impact on those who battle depression. Is CBD truly a good treatment for those dealing with depression?

The endocannabinoid system and depression 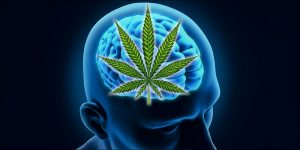 Believe it or not, humans have an endocannabinoid system with receptors that respond specifically for cannabinoids found in the cannabis plant. The primary endocannabinoid receptor is the CB1 receptor, which is located the brain and throughout the nervous system.

Depression is rooted in the body’s nervous system and often attributed to a chemical imbalance in the brain. While depression can have various causes, the medical community agrees in its ability to severely impact a person’s nervous system.

When the endocannabinoid system is ignored, or out of homeostasis, a number of functions in the human body are impacted, such as energy level, sleep patterns, mood, and eating habits. 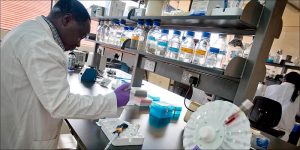 While human studies involving cannabis are slowly gaining traction, there are a number of other studies which support CBD as a possible solution to depression.

In 2014, a study conducted with animal models showed the potential of CBD as an anti-depressant and anxiolytic-like compound. The animal models went through a number of scenarios, including swim tests, conflict tests, and a maze. When treated with CBD, the subjects showed to have fewer instances of depression and anxiety.

To further support our discussion of the endocannabinoid system in regards to mood and mental health disorders, a study conducted in 2009 shows the need to address this system in pharmacology. Perhaps, researchers should turn to CBD!

Athletes put CBD to the test

While little clinical research has been conducted in human subjects, a number of professional athletes swear by the benefits of CBD in recovery and overall mood.

Former UFC professional Bas Rutten has become more and more vocal regarding his use of CBD. In the caption of the social media post above, Bas writes,

Not only good for pain, but guys! – I found the cure for Road Rage.

He regularly discusses CBD products as both a means for physical recovery after training and as a cure of his temper!

Through Bas Rutten’s testimony, it is clear that the impact of CBD is tremendous; he is proof that CBD and the endocannabinoid system can have an immense effect on multiple body functions.

CBD and the US government 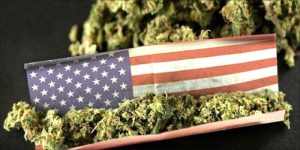 Interestingly, the United States Federal Government has patented CBD as a neuroprotectant and antioxidant, despite the current Attorney General’s denial of all things cannabis.

Despite federal law, 29 states have medical marijuana legislation passed! As this trend continues, more money will be raised to research the medical benefits of cannabis. Most importantly, those living with depression and other disorders will be able to address their medical needs using CBD. 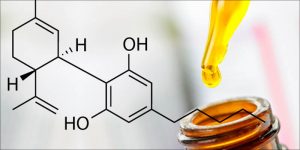 Does CBD help to activate the body’s endocannabinoid system? Yes.

Is it worth a try? Yes