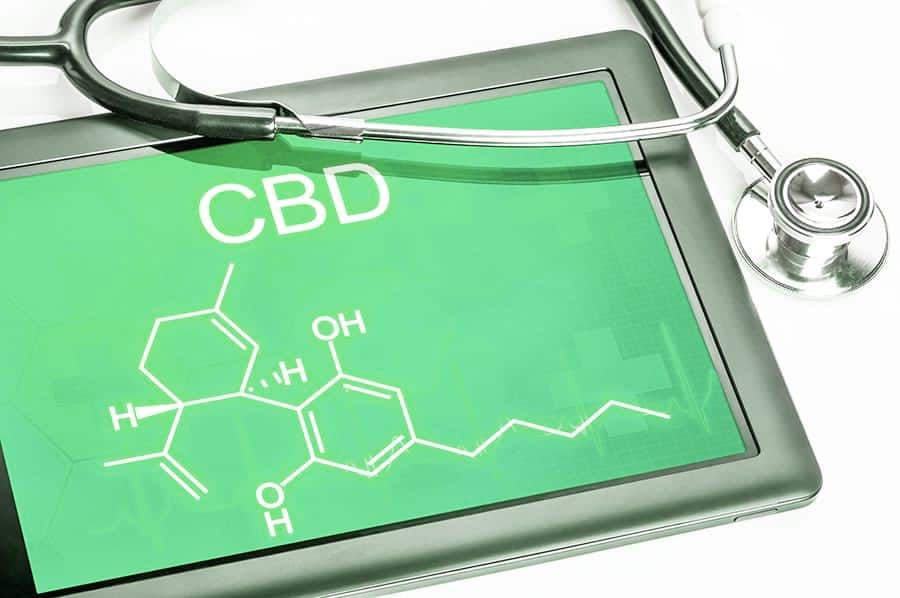 Posted at 11:59h in Cannabinoids, CBD, CBD oils, Health and Wellness, Sport by Mike Wong 0 Comments
0 Likes
Share
“Cannabidiol is no longer prohibited. Synthetic cannabidiol is not a cannabimimetic; however, cannabidiol extracted from cannabis plants may also contain varying concentrations of THC, which remains a prohibited substance,” the document states.

This is where athletes have to be very careful: the source of their CBD. They would be wise to have their CBD products tested to ensure that no THC remains.

The Nevada Athletic Commission and WADA’s threshold for THC is 150 nanograms per milliliter of blood.

This would, hypothetically, eliminate positive tests for people who had used marijuana in the weeks leading up to the games. During the London games in 2012, only four tests came back positive for marijuana during competition.

“Our information suggests that many cases do not involve game or event-day consumption. The new threshold level is an attempt to ensure that in-competition use is detected and not use during the days and weeks before competition,” said former WADA spokesperson Ben Nichols.

“It’s CBD,” Diaz said at the time. “It helps with the healing process and inflammation, stuff like that. So you want to get these for before and after the fights, training. It’ll make your life a better place.”

WADA’s view of recreational drugs has shifted over the years.

Unlike performance-enhancers in the “Prohibited At All Times” category, substances classified as “in-competition” can be used during periods of training.

Athletes are penalized only if too much of the drug shows up in their systems at a meet or tournament.